For Chicago school, breakfast is a source of pride 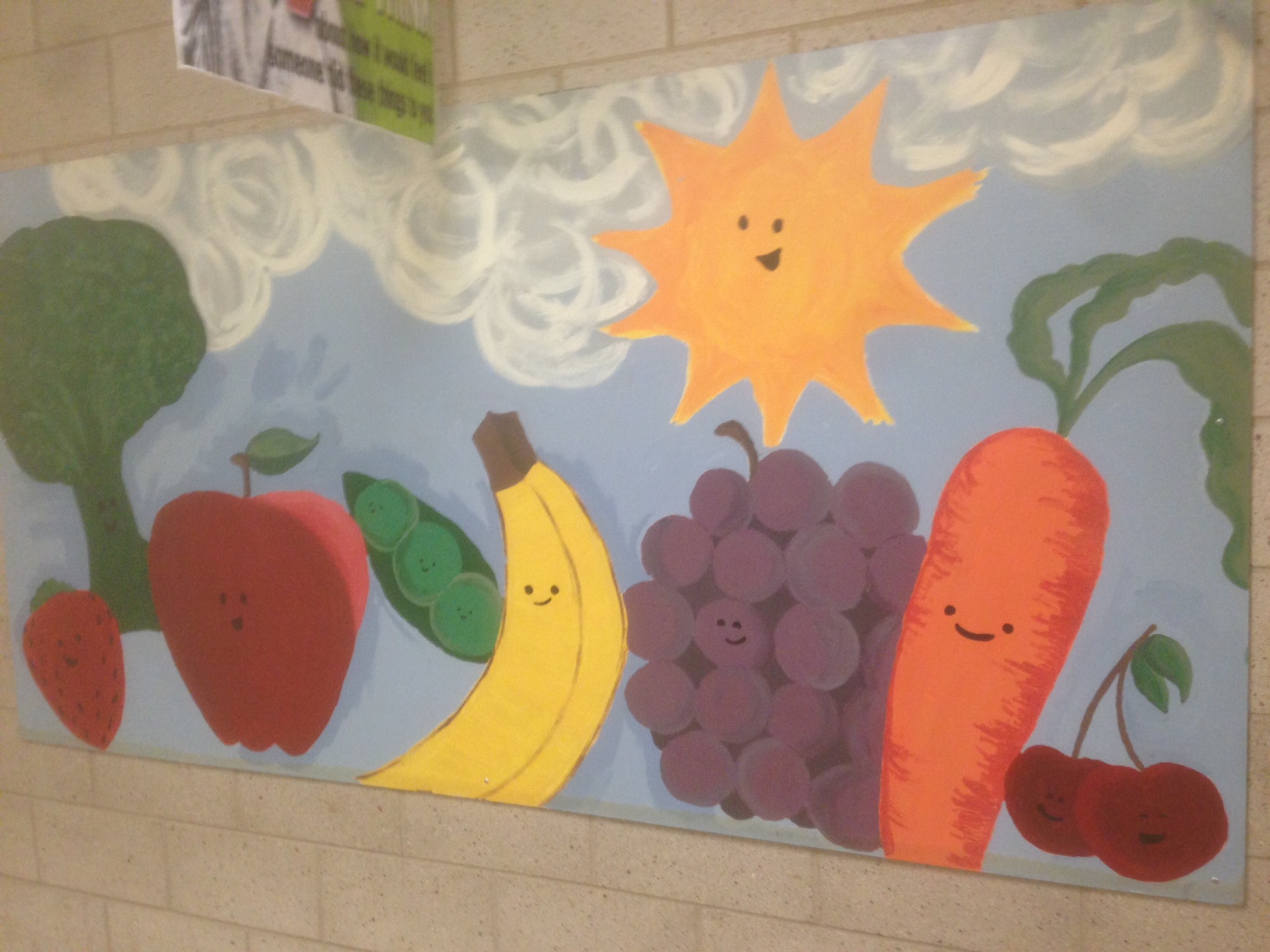 A mural outside the Beidler School cafeteria, where 403 children receive breakfast each day.

Too often we hear what can’t be done to serve breakfast at school. But that’s not the case at Beidler School on Chicago’s West Side. At Beidler, breakfast is part of the school day. In fact, breakfast, lunch and supper are part of the day. The school’s doors open to students at 7:30 a.m. and close at 7 p.m.

“We educate socially, emotionally and academically,” said Principal Charles Anderson. “If they’re hungry, it’s hard to do any of those things.”

The meaning of school, and community, takes on another dimension at Beidler, a public elementary in the East Garfield Park neighborhood. School at Beidler is about much more than educating children from pre-K to eighth grade. It’s about supporting a community and providing a “safe haven,” in the words of Mr. Anderson. The school keeps its doors open longer because of the flexibility needed by parents. A significant percentage of students are homeless, and many parents are working multiple jobs to make ends meet.

East Garfield Park faces a food insecurity rate of 38.5 percent, nearly three times the statewide rate. Mondays and Fridays are the busiest days in the Beidler School kitchen. Mondays because children arrive at school having eaten sparingly over the weekend. Fridays because children ask for seconds to tide them through until Monday.

For too many low-income families, breakfast becomes one more variable in their lives. The Rise and Shine Illinois campaign is seeking to address food insecurity by expanding school breakfast statewide. Experts agree that breakfast correlates with better attendance, less tardiness and improved academics. Common sense tells us that a hungry child can’t concentrate at school and is at risk of falling behind.

On a recent morning with Mr. Anderson, children approach for a hug, a smile or a few friendly words, the atmosphere becomes familial and perhaps warmer than many schools. “This is my son,” Mr. Anderson said kidding one child who stays in a homeless shelter. Mr. Anderson takes time to greet every parent, teacher and student, seemingly knowing everyone in East Garfield Park by name. The school is a source of pride for the community.

When told that some schools in Illinois, many in fact, don’t participate in school breakfast, Mr. Anderson expressed surprise. It never occurred to him not to serve breakfast.

“They’re missing out on a great way to start the day,” he said “We always say a good breakfast will do everything.”

The next Rise and Shine Illinois breakfast grant deadline is Monday, June 15. Contact us at riseandshineillinois@gcfd.org or
773-247-3663 to learn how to bring breakfast to your school.