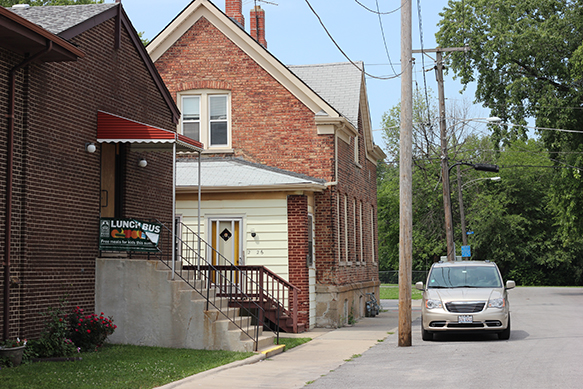 Four important data sets released in recent weeks characterize the depth of food insecurity and poverty in Illinois and the extent to which programs like school breakfast are making progress. According to Feeding America’s Map the Meal Gap 2015, released today, 643,040 children in Illinois were food insecure in 2013–a troubling 1 in 5 children under the age of 18. Illinois’ child food insecurity rate has ranged between 20.8 percent and 23.3 percent in the five years that state rates have been available. Two counties in Illinois, Alexander and Hardin, have child food insecurity rates of more than 30 percent and are among the highest rates in the nation.  Food insecurity is the U.S. Department of Agriculture’s measure of lack of access at times to enough food for an active, healthy life for all household members. 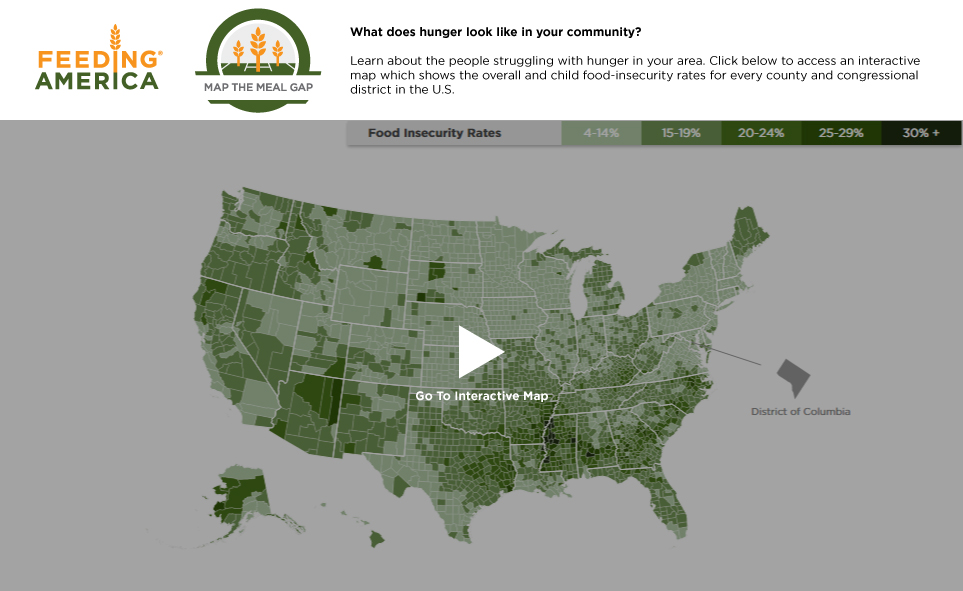 Another recent report highlights child poverty, a key factor in food insecurity. Illinois Kids Count 2015, a project of Voices for Illinois Children released in February, shows that child poverty rates in Illinois are higher than pre-recession levels and are much higher than in 2000. In 2013, 21 percent of Illinois children lived in households with incomes below poverty level, compared with 17 percent in 2007 and 15 percent in 2000. The dramatic increase confirms what economists tell us and what we observe in the community: a high, sustained need remains in the community. Further, the poverty level for a family of three is only $18,750. It’s likely that many people are struggling to make ends meet who are above the poverty level, particularly in communities where $18,750 is only enough to cover housing costs.

Two other findings from Kids Count:

Federal nutrition programs, working in harmony with nonprofit organizations, provide the majority of food for families who are struggling to make ends meet. Schools can be the conduit for reaching more low-income children, in particular at the start of the school day. (Indeed, this is what the Rise and Shine Illinois campaign is all about!). With that in mind, Food Research and Action Center (FRAC) released its annual School Breakfast Scorecard last month. While the nation has made progress, Illinois dropped to 40th nationally based on its ratio of breakfasts to lunches for free and reduced-price eligible students (note Illinois’ ratio essentially remained static while other states rose). 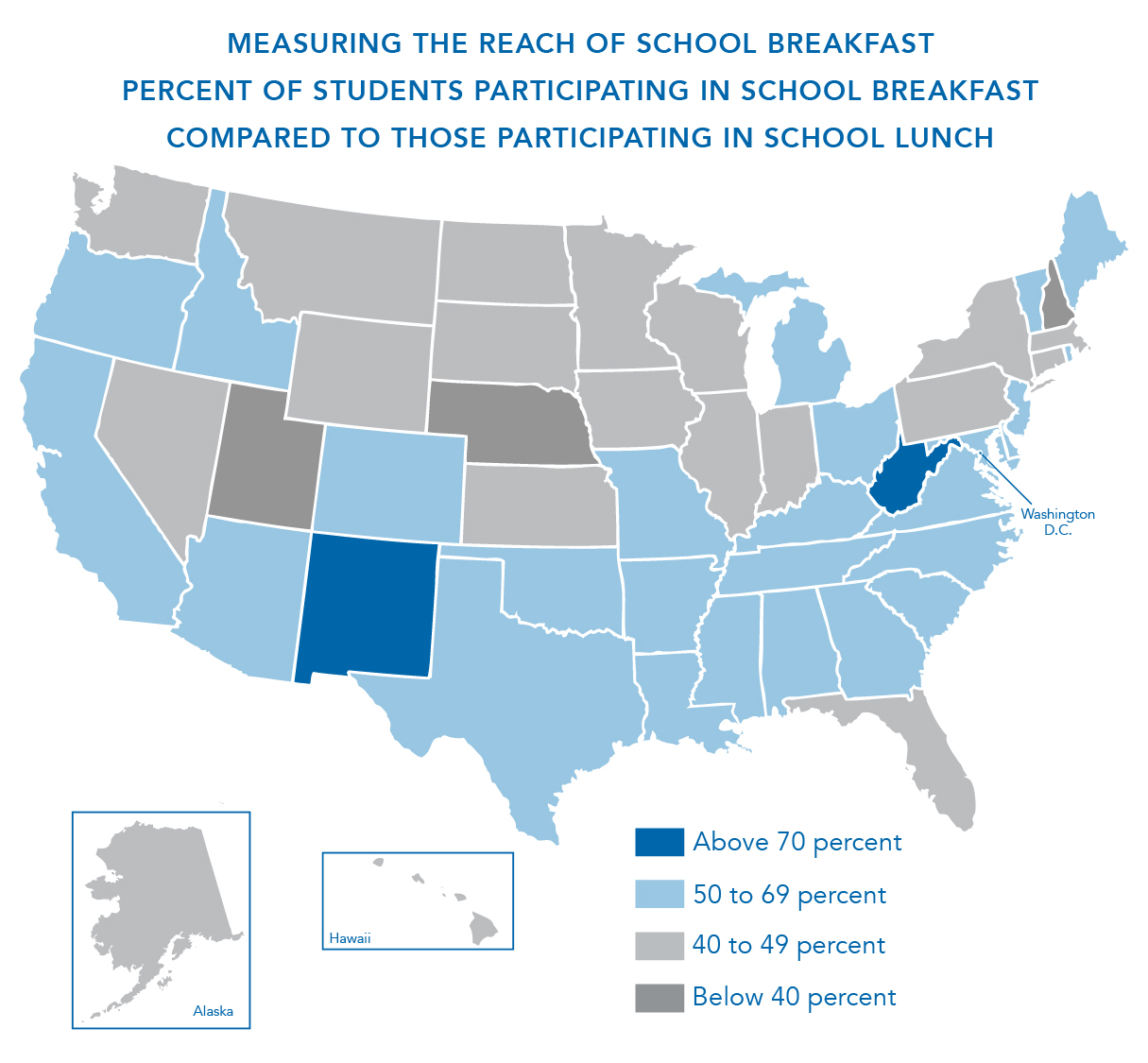 Finally, the Rise and Shine Illinois School Breakfast Report, compiled by Heartland Alliance’s Social IMPACT Research Center, provides a sunnier outlook on breakfast. Analyzing three years of data from the Illinois State Board of Education, the Report shows that average daily breakfast participation per school has increased from 106.1 students in 2011-2012 to 115.2 students in 2013-2014. Yet Illinois leaves $90.4 million in federal funding on the table because schools do not serve breakfast. (The Rise and Shine Illinois report differs from the Scorecard in several ways, but most importantly in that it benchmarks against “possible meals served” rather than lunch participation.)

The research underscores the importance of keeping up momentum for our programs, especially as the next Child Nutrition Reauthorization is debated in Congress this year. Much work remains, and that’s what Rise and Shine Illinois is here for: providing funding and technical assistance, literally from Rockford to Cairo. We hope you’ll join us: Rise and Shine Illinois has breakfast grant deadlines April 15 and June 15, and you can take our breakfast pledge by clicking here.

What’s next? The Annual Illinois Hunger Summit takes place May 5 at the Hilton Springfield. Join us!